This epic musical romance centres on a group of American sailors and Navy nurses stationed in the South Pacific during World War II. Arkansas native Nellie Forbush befriends and quickly falls for Emile de Becque, a French expatriate and plantation owner, and Lt. Joe Cable finds himself in a passionate affair with Liat, the young daughter of Bloody Mary, the local grass-skirt peddler. As the war against Japan escalates, reality sets in for both Forbush and Cable, who struggle to reconcile their unconventional love affairs with their long-held prejudices and insecurities. 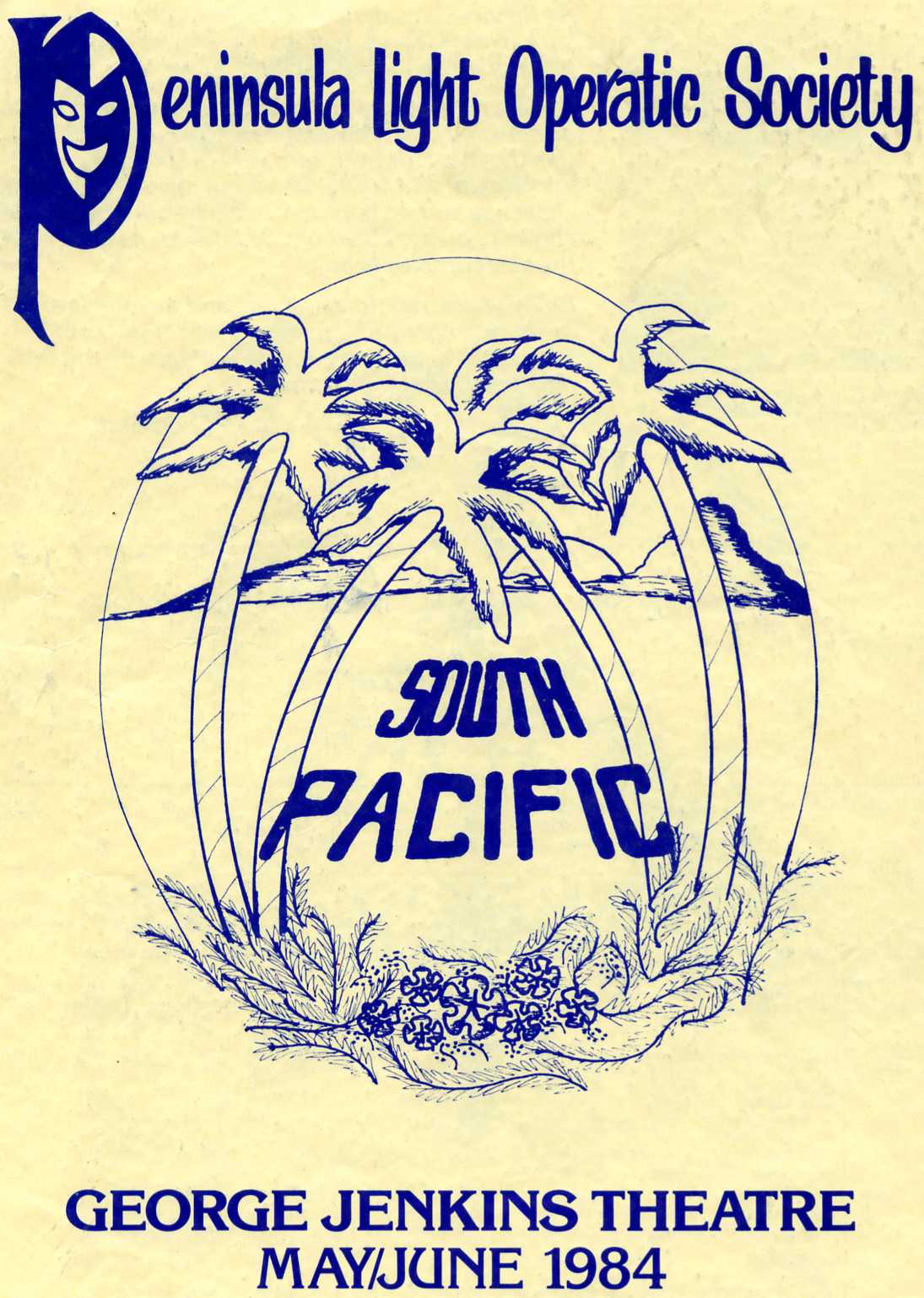